Hello girls, women, children and all!
Today I wanted to tell you about Mañocao a soluble cocoa with an Aragonese heart and a global spirit that has a delicious chocolate flavor and a great sense of humor. Mix it with milk and share it with friends. Mañocao , Maño que cacao!
Two zaragozanos have created a soluble cacao with the symbols of the region that thanks to social networks has sold more than 2,000 units in less than two months.
Bars, beers and friends are the seed of the most crazy ideas, but few they are the entrepreneurs who dare to put into practice what is managed between laughter. Among these few brave are Laura and Carmelo, the creators of the ' Mañocao , what cocoa'.
The idea, as Carmelo says, emerged in a night talk with friends. To continue the joke the next day, this Zaragoza asked Laura, graphic designer, to create a label for a boat with the funny name. That's where it all began.
Two months later, the new cocoa soluble in spirit is a reality that is sold in several stores in the Aragonese capital and in online stores. In addition, it has begun testing at Simply supermarkets in the area.
A chocolate factory, also from Aragon, with a long history in the sector , created a unique formula for the product and is responsible for its industrial production. "I knew the owners and they made me a first run of 150 boats for friends as a favor, but the thing got mixed up, we ordered 150 more and now we are going to finish a shipment of 2,000", explains Carmelo.
The seed mana has a price around 4 euros the pot of 900 grams, and between 2 or 2.5 euros the 500 grams.
div>
The funny image of the product, a cocoa bean with the unmistakable cachirulo, besides a name with pull for these lands, has found its step to the fame in social networks.
This 'stubborn' cacaco not only serves as food, but is becoming a travel companion for many Aragonese that they are photographed with the boat in different places, like Teide or Plaza del Torico, and then upload them to the wall of 'Mañocao' showing their support for this nice idea.
This cocoa is very good I drink it always at breakfast to start strong!
Have you tried Mañocao ? Kisses 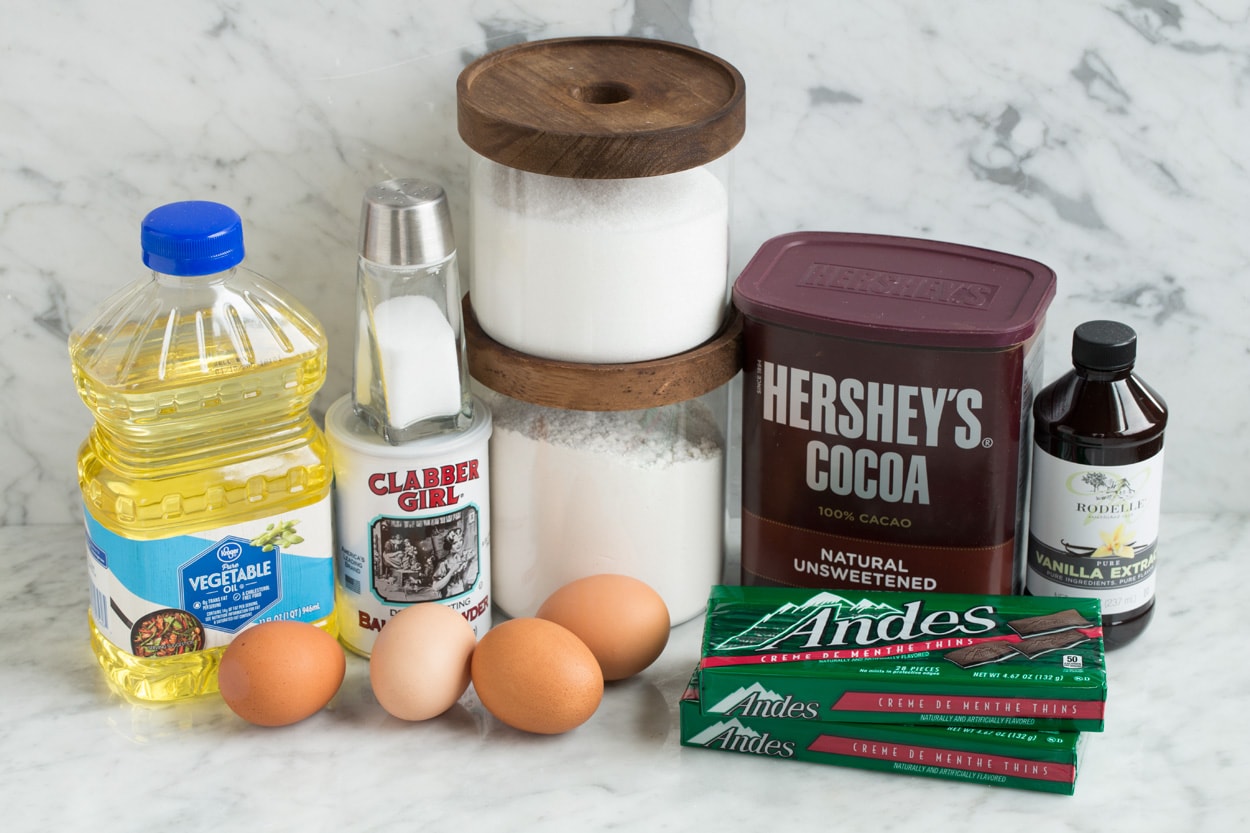