Barbie with hair and pregnant

Today I wanted to show you some barbies that have caught my attention ... I've never been a barbie, I've never liked those skinny dolls that since little ones are already prompting you to be skeletal, have never gone with my personality, apart from my father always said that those did not like that he bought me one of the "chochonas".

The barbie with hairs in the legs:

But I do not know if now they try to look more like normal girls or something because they have taken the barbie with hairs on the legs , specifically called call Shave whit me (afeitate with me) and it comes with a kit to be able to shave it.

It puts a kit but in reality in the image you only see a razor blade, to me It seems quite original, although I do not know if the girls will like these barbies with hair on their legs .

The last image is definitely the best haha, it is very original, but if it had left I do not think either have many sales.
If you liked this post you will also like:
- The human ken.
- Real barbie vs barbie model.

Would you buy the pregnant barbie or the barbie with hairs on the legs ? 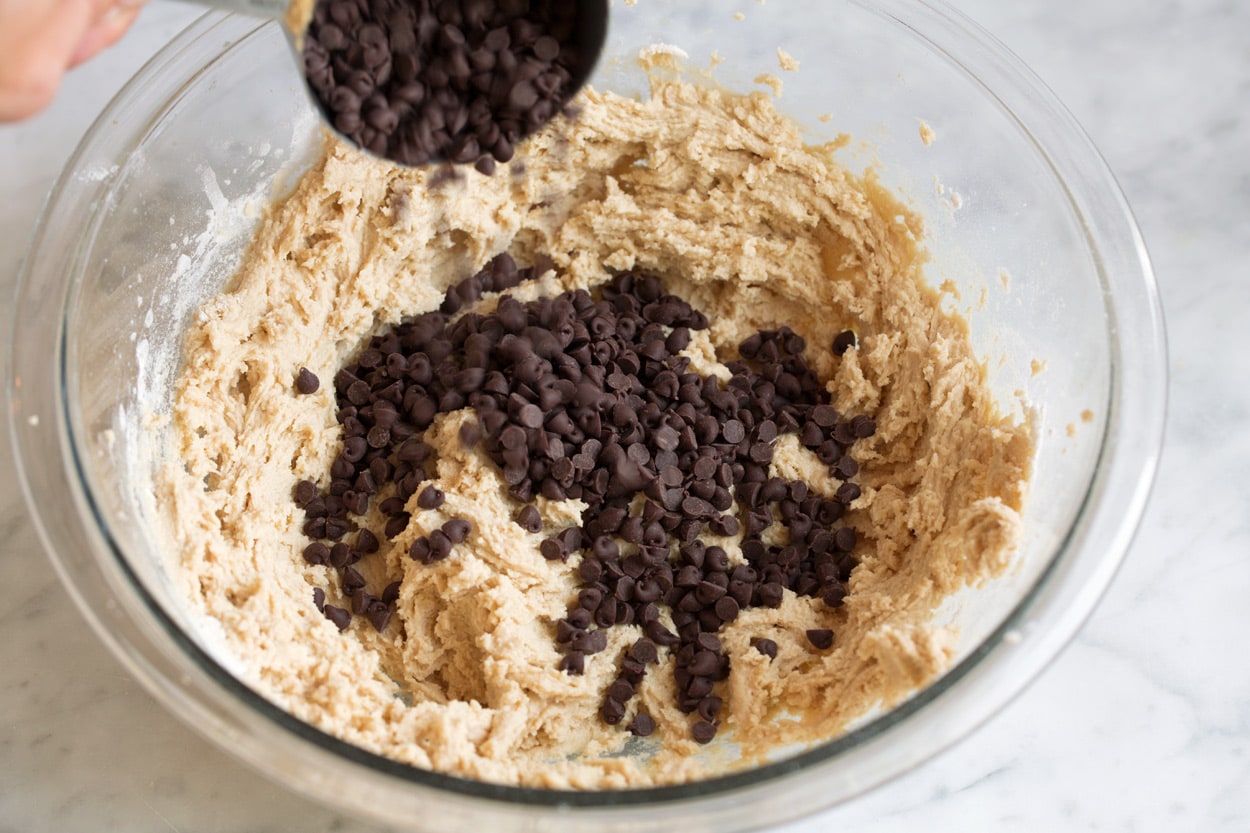